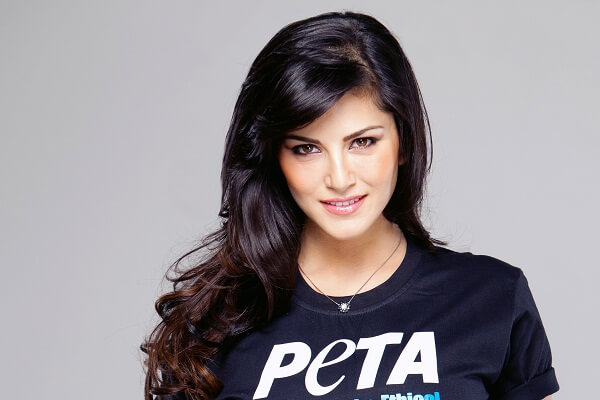 Bollywood produced a good number of talented, amazing, and beautiful actresses till date. However, most of these Bollywood actresses are paid less compared to their male counterparts.